If you have recently reached a milestone or are noticing an increase in lines appearing on your face, it may be time to look at your lifestyle to see if there are things you can be implementing now to keep ageing at bay.

When it comes to keeping up their appearance, most male celebrities claim to have little or no surgical help in keeping their youthful looks for as long as possible. So if that really is the case, what is their secret? Of course their ever increasing bank account lets them lead a lifestyle where they can afford to have a built in gym and expensive anti-aging creams, but what really are their secrets to staying young?

Here is a lowdown of the top 5 male celebrities who we believe are getting it right when it comes to keeping their youthful appearance. Read more on our top tips for men to stay young…

It’s a no brainer that exercising regularly keeps your body intact which in turn will keep you fit and healthy for as long as possible. But Hugh Jackman claims it’s his way of staying fit both in body and mind.

He loves swimming in the ocean daily, running the odd seven or eight miles, but his absolute favourite is boxing.

‘A boxing class is as great a workout. If you need to lose a little bit of weight and you want to do it in a way that is tough but engaging and not boring, boxing is the way to do it. It’s also a great stress reliever after a hard days work!’

Patrick Dempsey is a fan of the great outdoors with regular bike rides and likes to get in around 100 miles a week. Bike riding is known for burning as many calories as 500 per hour and helps to keep your body strong, fit and healthy.

“Staying fit and healthy is an absolute must in my line of work and I actually enjoy it. I’m not going to be young forever and neither is my body, but I want to look after myself for as long as I am fit and able to do so.’

Rob Lowe looks great for his age and this is partly due to conquering his greatest vice: alcohol. The actor is 22 years sober and says he still seeks the thrill that alcohol once gave him.
Thankfully he has managed to stay off the booze and finds helicopter skiing and big-wave surfing the big thrills he needs to keep his alcohol cravings at bay.

‘If I was still drinking, for sure I wouldn’t look the way I do now. Alcohol has a way of creeping up on you and I knew I needed to kick the habit. It’s not good for your body or your mind, so I got rid of it’

Rob now lives an alcohol-free, low-carb life and has lost more than half of his body fat and now rivals men half his age in health and looks!

Although George Clooney has had his fair share of health problems, there is no denying that he looks VERY good for his age. One of his anti-aging secrets is bikram yoga, otherwise known as hot yoga.

Bikram yoga can be particularly grueling, given the 105-degree temperature at which it’s done, but it can be great for toning and building upper body and core strength.

‘Everybody has that year in their life when you age a decade. But I will whip it!’ And so far, he is doing all right for 54!

SEE ALSO: Is it okay to go grey?

Whether he chooses to sit cross-legged in a temple in Indonesia or on the beach, Richard Gere meditates daily to keep his mind and body healthy as he ages.

‘Meditation helps me set my motivation for the day and my goal is to always become happier. I believe that keeps your mind young for as long as possible’

How to stop the ageing process in its tracks. Things to avoid:

If you are getting less than 6 hours sleep a night, you can expect dark circles around the eyes and sagging skin to appear. Lack of sleep can also alter your hormones and metabolism, which could increase the severity of age-related ailments such as diabetes and obesity.

Alcohol dehydrates your body but more worryingly, alcohol consumption on a regular basis does a harmful number on your vitality. Alcohol has no nutrients, which affects your nutritional levels and also have a negative impact on your body’s vitamin A, which is a very important antioxidant for regeneration of new cells and collagen production.

To all those who have a sweet tooth, this isn’t good for your skin or body! White sugar speeds up the ageing process by binding to and eventually weakening the collagen in your skin, leading to premature wrinkles and sagging of the skin.

Studies show that we lose 1-5% of our lean muscle mass every year, starting as early as 30. Amino acids in protein are the building blocks of muscle, and milk contains whey, an excellent source of leucine. 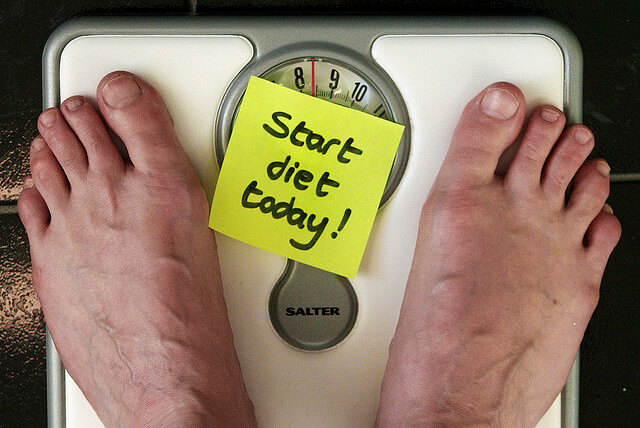 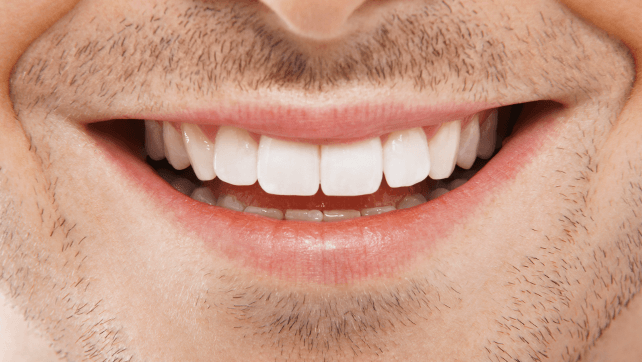 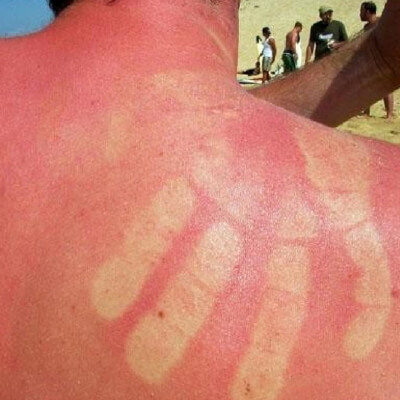